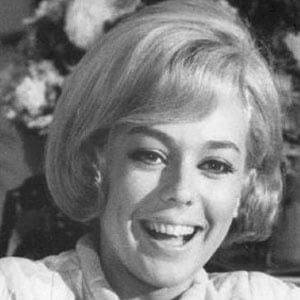 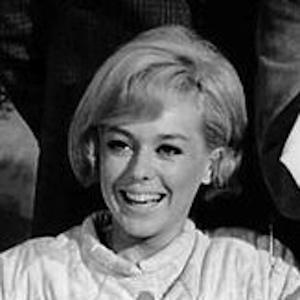 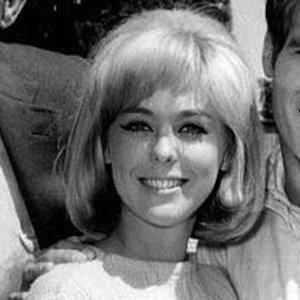 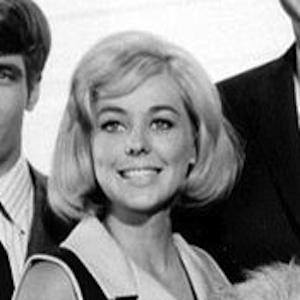 Her parents, Yvonne King and Buddy Cole, were both Big Band musicians. Following in the family musical tradition, she and a few maternal relatives formed a vocal group called the Four King Cousins.

She left the film and television world to become an acting coach and the Artistic Director of the Sacramento Children's Theatre.

She was married twice: first, to Volney Howard III (with whom she had one child), and later, to Fillmore Pajeau Crank, Jr., with whom she had three children. Both marriages ended in divorce.

She had a recurring role on Hawaiian Eye, a 1960s detective series that also featured Connie Stevens.

Tina Cole Is A Member Of