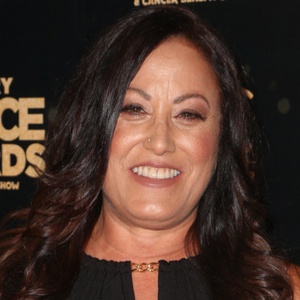 She studied jazz, ballet, and tap when she was a young child and began her career as a Laker Girl in the 1980s.

She has also worked as a dance teacher at the Millennium Dance Complex in North Hollywood.

She grew up with her family in Lancaster, California.

She choreographed Mya's music video for her song Case of the Ex in 2001.

Tina Landon Is A Member Of