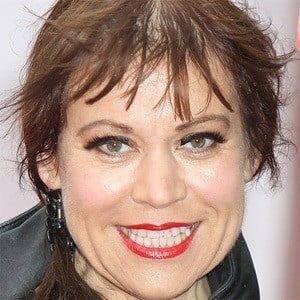 British actress who landed the role of Mimi Maguire on the British version of Shameless and also played Mo McGee on the series Brookside.

She started acting in 1988 after attending Childwall College.

She has appeared on a couple of reality series including Celebrity Four Weddings and Big Brother 3.

She gave birth to her daughter Flame on December 15th, 2013.

She appeared in the film Scousers in St Helens alongside Bill Murray.

Tina Malone Is A Member Of