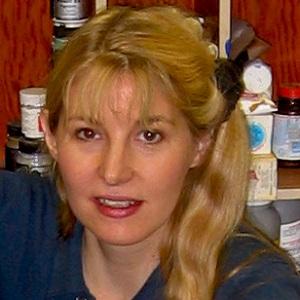 Known for her pastel and oil paintings, she most famously created a 1996 project titled Virtual Election that featured numerous portraits of United States presidents.

Early in her life, she traveled widely in Asia and Europe and participated in one of the American-Soviet Peace Walks of the late 1980s.

She created a famous pastel portrait of American astronaut and first man on the moon, Neil Armstrong.

A native of Washington, D.C., she later settled in Winslow, Arizona, with her husband, Allan Affeldt.

Her portrait of former First Lady Jacqueline Kennedy Onassis became part of the permanent collection at the National Portrait Gallery of the Smithsonian Museum.

Tina Mion Is A Member Of