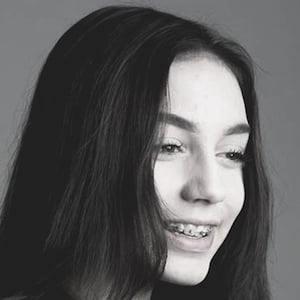 Content creator on YouTube and TikTok who has more than 2.8 million fans on the latter of the two networks, where she primarily posts pop lip sync videos.

Her first video featured by TikTok, back when the app was still known as musical.ly, was a lip-sync and dance duet.

She started a vlog series on her YouTube channel called "#xmaswithtina."

She was born and raised in Austria. She has been in a relationship with pop singer Daniele Negroni. She has also dated Yves Rech.

She was on stage at a LionTV live performance in November of 2015.  she is in a relationship with justyves.

Tina Neumann Is A Member Of