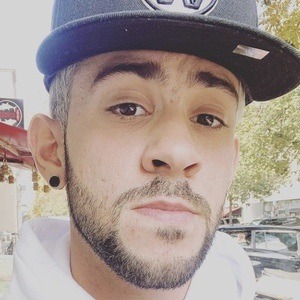 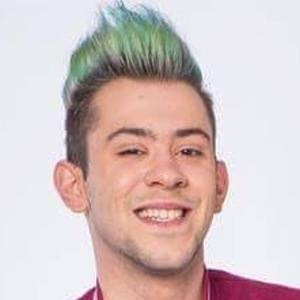 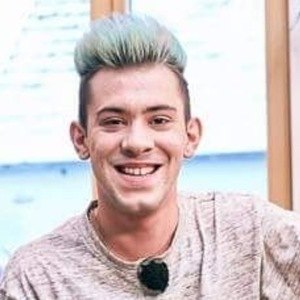 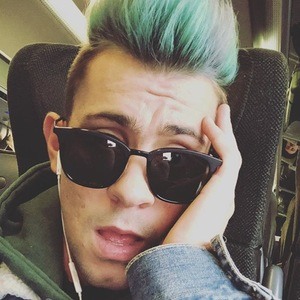 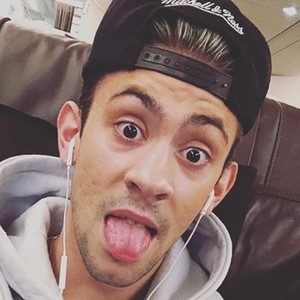 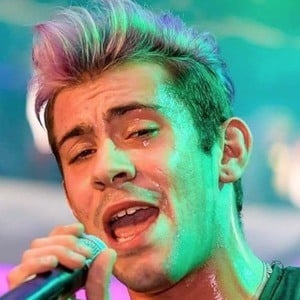 Italian pop vocalist launched to fame by his appearance on Season 9 of the reality talent competition Deutschland sucht den Superstar. He released a 2012 album titled Crazy and a 2013 recording called Bulletproof. The former album rose to #1 on Austrian music charts.

His Deutschland sucht den Superstar covers of CeeLo Green's "Forget You" and Sean Kingston's "Beautiful Girls" earned him the runner-up spot on the popular reality series.

He was influenced by the music of Xavier Naidoo, James Blunt, and James Morrison.

A native of Arona, Italy, he later settled in Nersingen, Bavaria. He has been in a relationship with TikTok creator Tina Neumann since 2018.

Daniele Negroni Is A Member Of