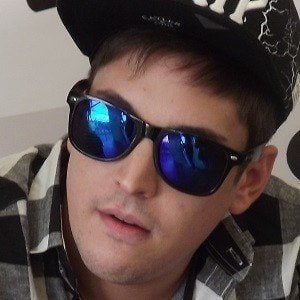 Vlogger and rapper who's earned more than 1.6 million subscribers on his main channel, LIONTTV. He had a role in the 2015 film Bruder vor Luder.

He got started on social media on Twitter in August of 2009 and opened his first YouTube channel on June 12, 2011. He originally focused on music before finding more success as a vlogger.

LIONT Is A Member Of