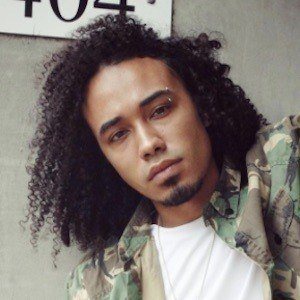 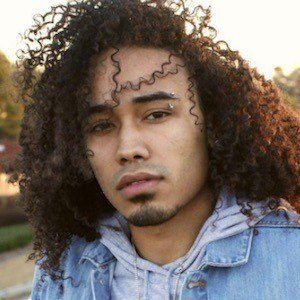 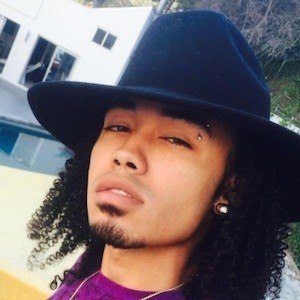 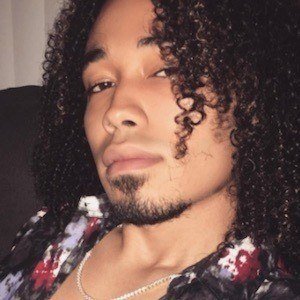 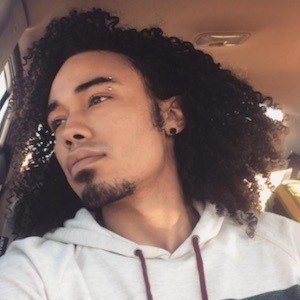 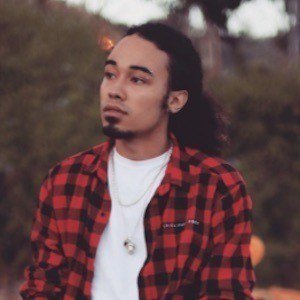 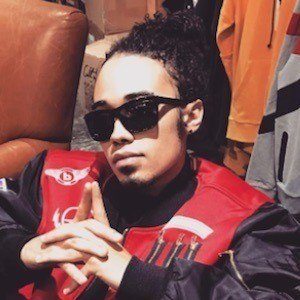 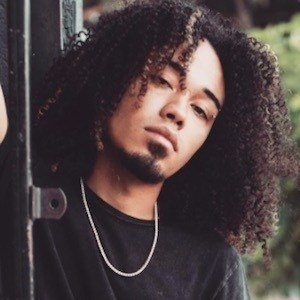 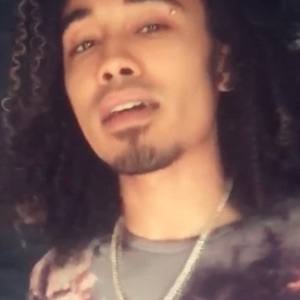 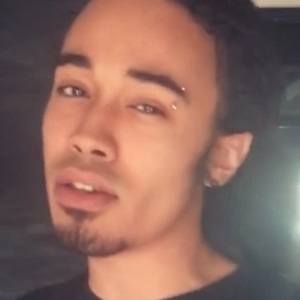 He was 9 years old when he realized he wanted to be a singer.

His hometown is Madisonville, Kentucky and he is based out of Atlanta, Georgia. He was raised by a single mother.

His YouTube covers of Bruno Mars' "When I Was Your Man" and Alicia Keys' "Brand New Me" have both accumulated millions of views.

Tion Phipps Is A Member Of