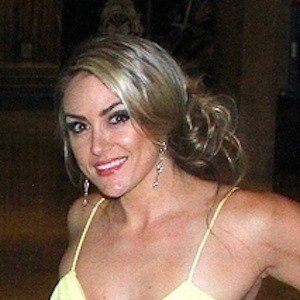 Reality television personality who appeared on the Sundance Channel's Push Girls which was a series highlighting the lives of individuals living with paralysis in Hollywood. She has gone on to amass more than 140,000 Instagram followers.

At the age of 17, she was involved in a car accident that left her paraplegic.

She was the focus of a documentary that screened at The Art of Brooklyn Film Festival in 2017.

She is from Lodi, California.

She was photographed with bodybuilder Simeon Panda at an event in early 2018.

Tiphany Adams Is A Member Of