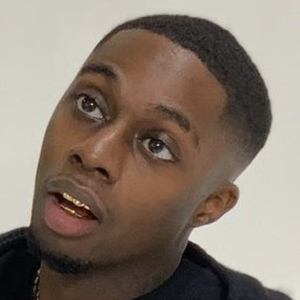 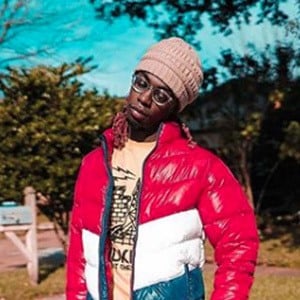 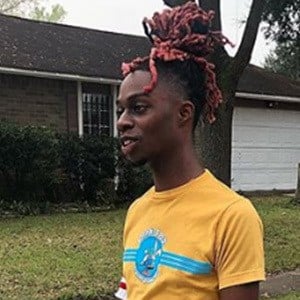 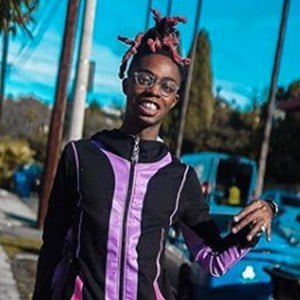 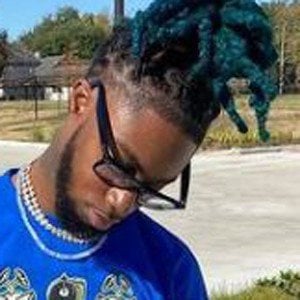 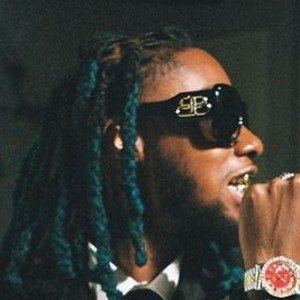 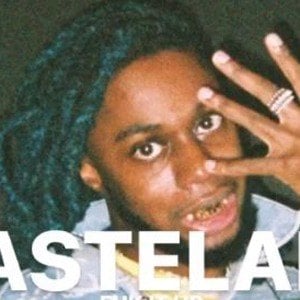 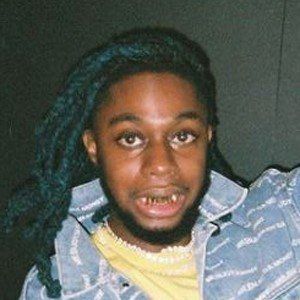 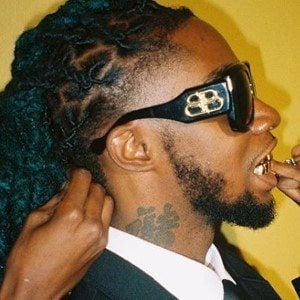 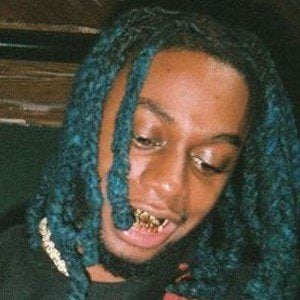 Urban dance and rap artist notable for creating songs associated with the #woahchallenge. He is also a producer influenced by the jiggin dance style of his hometown of Houston.

He began to produce music for himself in 2017.

His songs "Werkkkkkkk" and "Dip" were not intended to be dancing songs, however they turned out to be nonetheless. His music videos are inspired by comic books and anime.

His real name is Domonic Patten.

He has collaborated with Lil Uzi Vert.

TisaKorean Is A Member Of