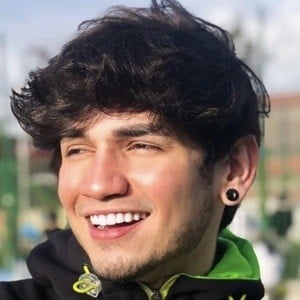 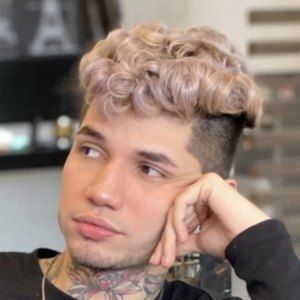 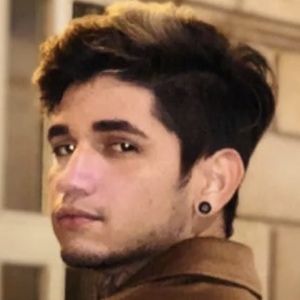 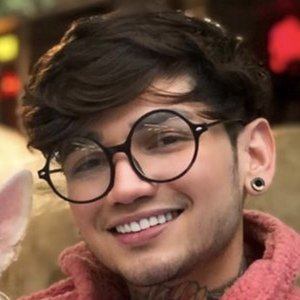 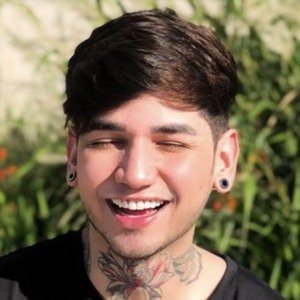 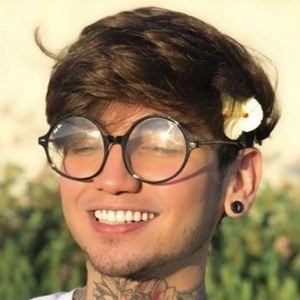 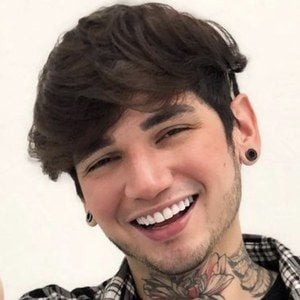 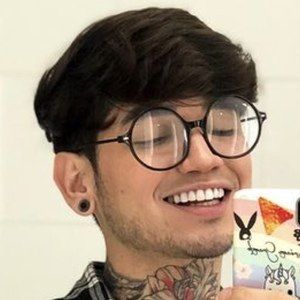 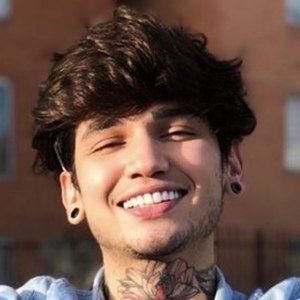 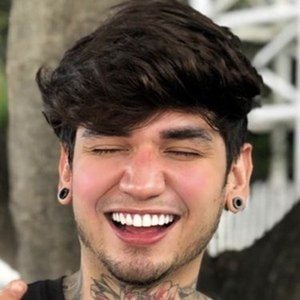 Instagram star who is known for posting a variety of selfie photos and shots of him attending different events such as the Influencers Spaces ceremony in Bogota, Colombia. He shares photos of himself in unique outfits and with other social media stars through Instagram for his over 100,000 followers.

In addition to Instagram, he is also known for his YouTube presence where he shares a range of videos including Q&A's, tips, and funny confessional videos which have earned him over 750,000 total views on his channel. He has over 1.2 million followers on his self-titled TikTok account.

He attended the Social Media Awards in Bogota, Colombia where he posed and took photos with several other Instagram stars including La Maca, Ami Rodriguez, and Tonny Boom.

Tito Castellano Is A Member Of