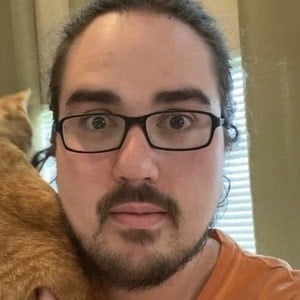 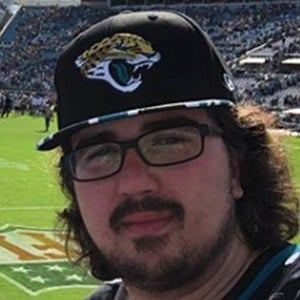 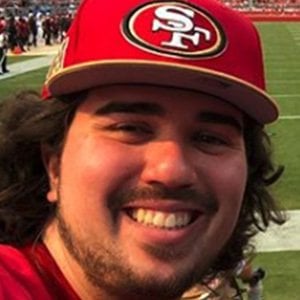 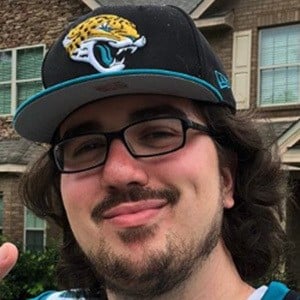 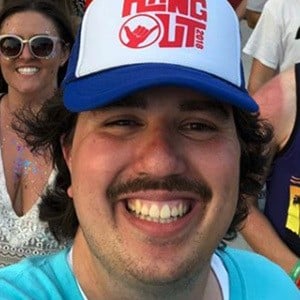 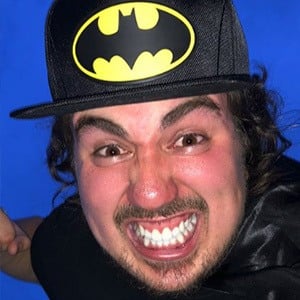 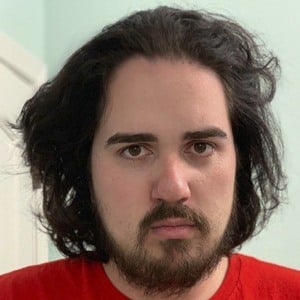 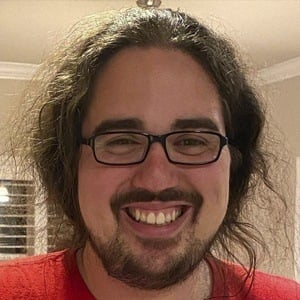 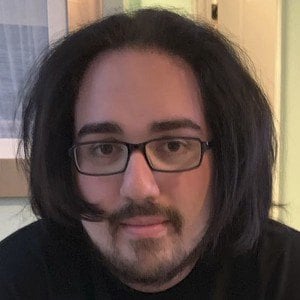 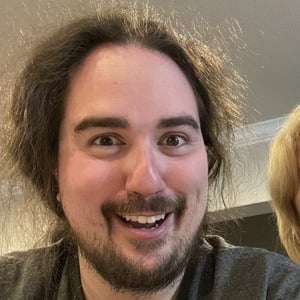 Content creator behind the YouTube channel Titototter who creates animated Sonic plush videos. His videos have attracted more than 1 million subscribers. His videos have included him manipulating sonic plush toys as if they were puppets and narrating various voices for them.

He first became known for being a crew member of the SuperMarioLogan YouTube channel.

Some of his nicknames have included Teeds and Lil Teeds. In September of 2019, he documented his trip to Chicago by posting a photo of himself on his Instagram standing in front of the famous Cloud Gate.

He has a sister named Chilly and a brother named Julian. Their parents are Wanda and Minelli.

Tito Jimenez Is A Member Of