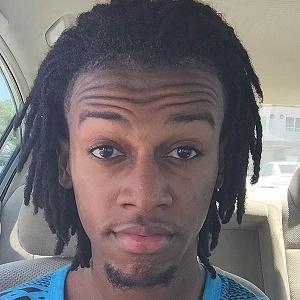 He got involved with the Vine app early, initially logging into the app in the first year it was introduced.

He surpassed 190,000 followers on his Vine account before the app was shut down.

He is from North Carolina. He has an older sister and has posted photos of her as well as his mother. His father passed away in 2015.

He and television host Brittany Brown were both born on April 23, 1993.

TJ Steez Is A Member Of