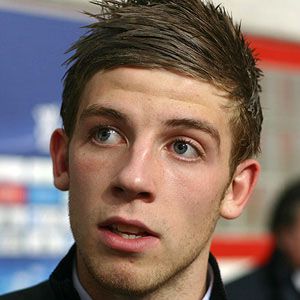 Defender and right back who made his senior career debut in 2008 for Ajax and his international debut in 2009 for Belgium.

In 2010, he was chosen as Talent of the Year for Ajax. He joined Tottenham Hotspur in July 2015 and announced he signed for Al-Duhail SC in July 2021.

He was born and raised in Antwerp, Belgium.

In 2013, he joined Atletico Madrid, where he played alongside star David Villa.

Toby Alderweireld Is A Member Of