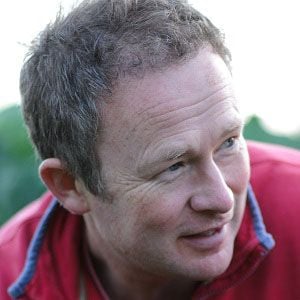 English gardening expert who gained fame as the host of the BBC show Gardener's World. After leaving the show, he founded the online plant nursery Toby Buckland Nurseries in 2011.

He trained at Devon Nursery before studying horticulture at the University of Cambridge Botanic Garden.

He won the Environmental Award from the Garden Media Guild for his work on Gardener's World in 2009.

He married a gardening writer named Lisa, with whom he has children named Henry, Eddie and Emma.

He has worked as the personal gardener of author Tom Sharpe.

Toby Buckland Is A Member Of