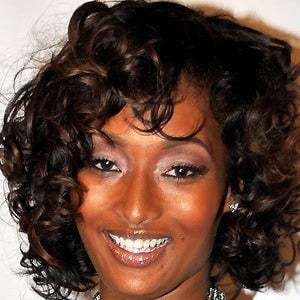 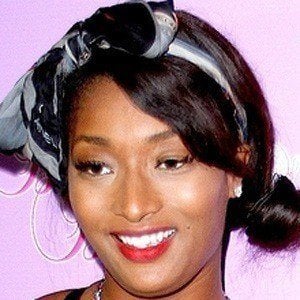 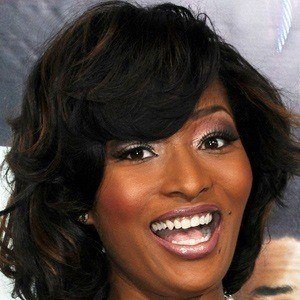 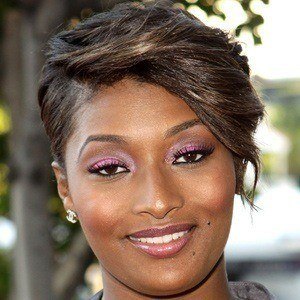 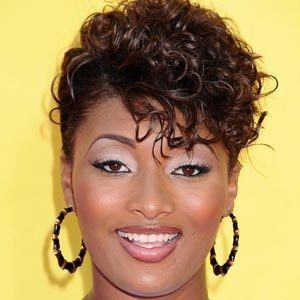 Came in view of the public eye while competing and finishing in 7th place on the third season of UPN's America's Next Top Model.

She attended Stivers School for the Arts. The NAACP of Middletown, Ohio honored her at the Freedom Fund Gala with a key to the city.

She has appeared on various telivision shows, including The Ultimate Merger, Celebrity Fit Club, and Take the Cake.

Her parents discouraged her from becoming a model because of her body type.

She won Covergirl of the Week five times on America's Next Top Model, produced by Tyra Banks.

Toccara Jones Is A Member Of