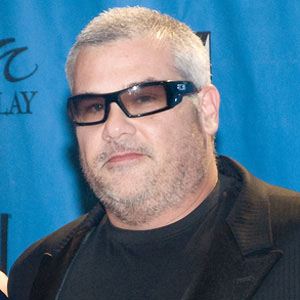 Best known by the name Bubba the Love Sponge Clem, he is a radio personality on his own show on COX Radio.

He studied at Indiana State University where he worked for the school's radio program.

He worked for the radio station WLUM-FM in Milwaukee, Wisconsin.

He was involved with the sex tape scandal with Hulk Hogan in 2012.

Todd Alan Clem Is A Member Of