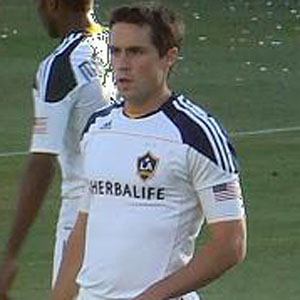 He played college soccer at Stanford University from 1999 to 2002.

He was born to Robert and Chris Dunivant.

He played alongside star British forward David Beckham on the Los Angeles Galaxy.

Todd Dunivant Is A Member Of