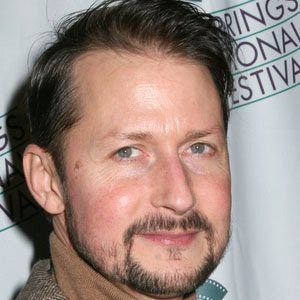 Received an Oscar nomination for directing In the Bedroom, which was based off a short story by Andre Dubus.

He was married to Serena Rathbun with whom he had four children.

He appeared in Twister with Bill Paxton.

Todd Field Is A Member Of