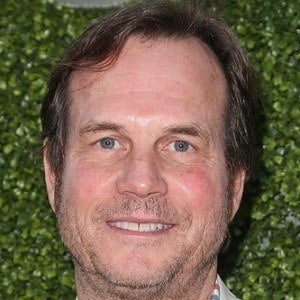 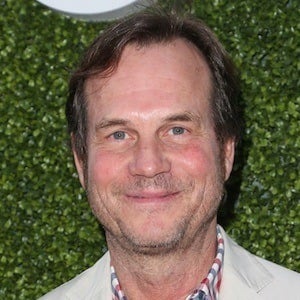 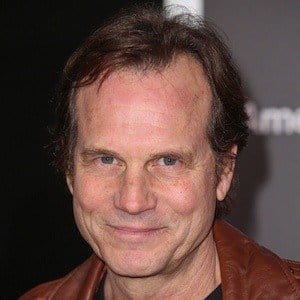 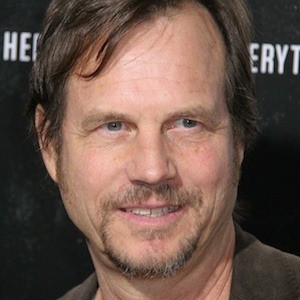 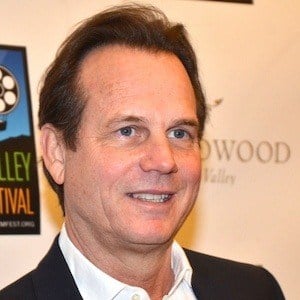 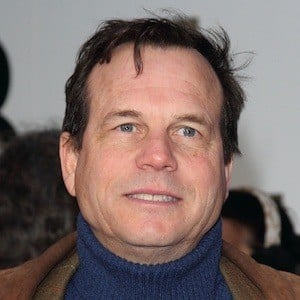 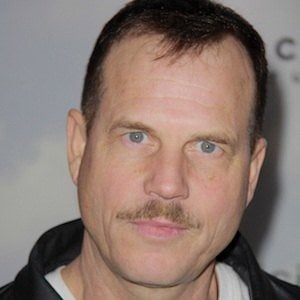 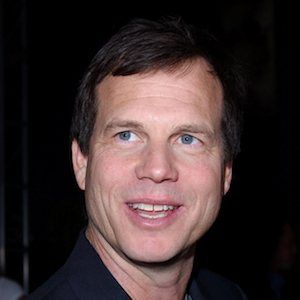 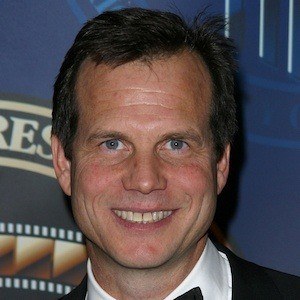 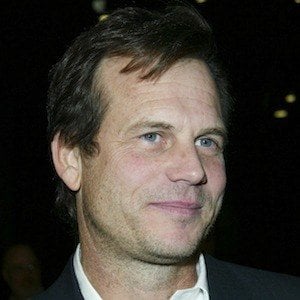 He acted in the blockbusters Apollo 13, Twister, and Titanic. His role in the miniseries Hatfields & McCoys earned him an Emmy Award nomination.

He was present at the assassination of President John F. Kennedy and his picture can be found at the Sixth Floor Museum.

He starred in the HBO series Big Love.

His father, John Lane Paxton, was a museum executive, an occasional actor, and a businessman. Bill married Louise Newbury in 1987 and had two kids named James and Lydia Paxton.

He starred alongside Kevin Bacon in Apollo 13.