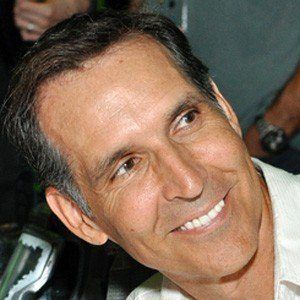 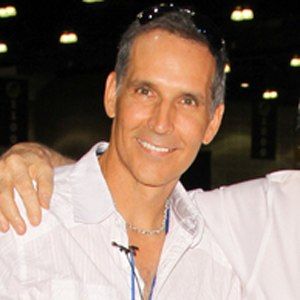 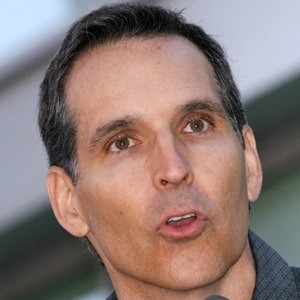 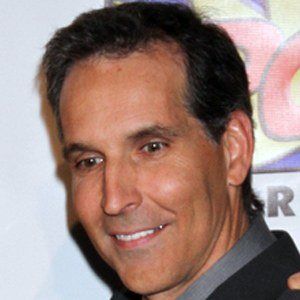 Comic book artist best known as the creator of the popular Spawn comics. He was integral in the drawing of the villain Venom in the Spiderman comics.

He rose to fame due to his acclaimed work on the Spider-Man comics of the 80's and 90's.

He is a massive baseball fan and collector who has owned prestigious baseball memorabilia, such as Mark McGuire's record-setting home run ball.

He shared a trailer with his girlfriend Wanda after graduating from Eastern Washington University. They married in 1985.

His Spawn series of comics was adapted into a film starring Michael White.

Todd McFarlane Is A Member Of