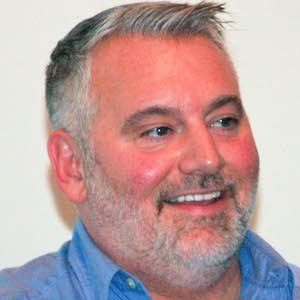 An American children's author and illustrator, he is best known for his 2003 work, The Family Book. His works typically deal with themes of diversity, family, and tolerance.

Before becoming an author, he worked as both a flight attendant and an artist.

He created ToddWorld, a television show geared toward preschool-aged children.

He was raised in Rock Springs, Wyoming. He later settled in San Francisco, California.

He and Phoebe Gilman are both known for their children's books.

Todd Parr Is A Member Of