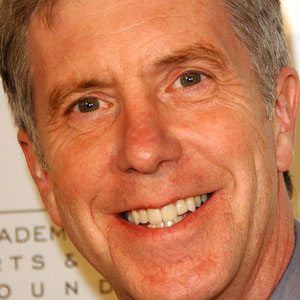 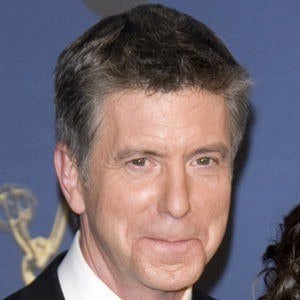 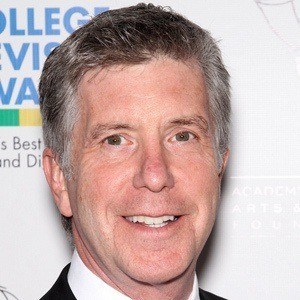 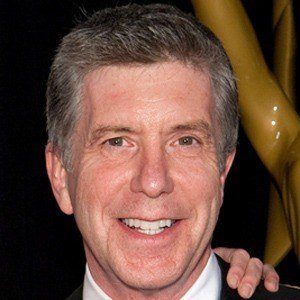 TV host of Hollywood Squares, America's Funniest Home Videos, and, on occasion, Who Wants to Be a Millionaire.

He once worked as a local radio DJ in his hometown.

He later became the host for the popular series Dancing with the Stars.

He married Lois Bergeron in 1982. He has two daughters named Samantha and Jessica.

Drew Lachey appeared on Dancing With the Stars, a popular reality show he hosted in 2007.

Tom Bergeron Is A Member Of