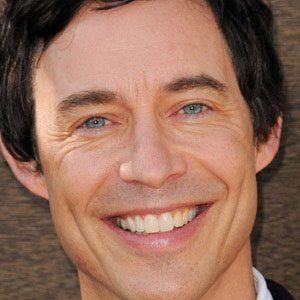 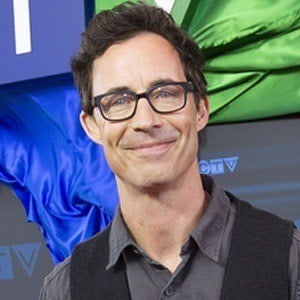 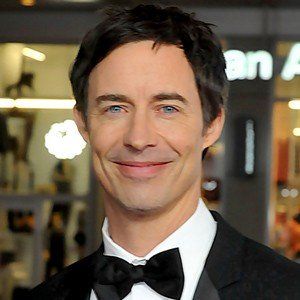 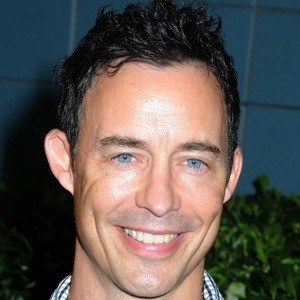 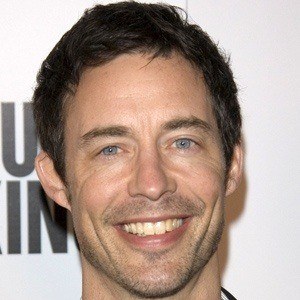 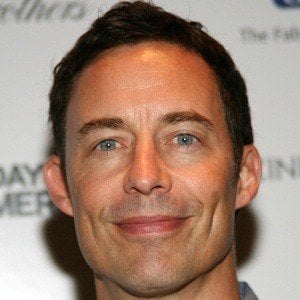 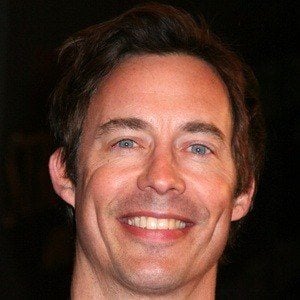 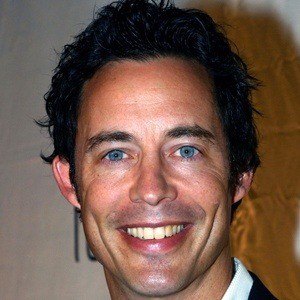 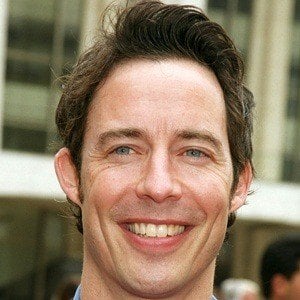 Played the role of Jack in the TV series Royal Pains alongside Paulo Costanzo. In 2014, he began playing Dr. Harrison Wells in The CW series The Flash.

He attended Queens University where he studied English, Biology and Education.

He played the protagonist on the TV series Ed alongside Julie Bowen.

He has four children with Maureen Grise, whom he married in 2004. He grew up with four siblings.

He played the role of the Dad in How to Eat Fried Worms alongside Adam Hicks.

Tom Cavanagh Is A Member Of

The Flash
How to Eat Fried Worms
The Games Maker
Ed