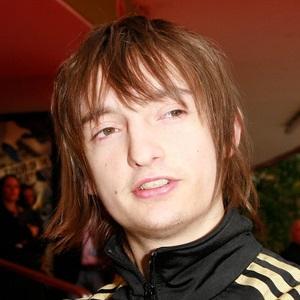 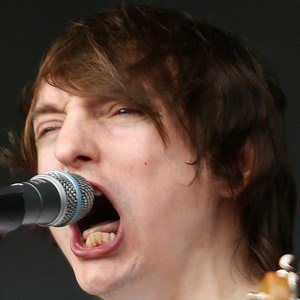 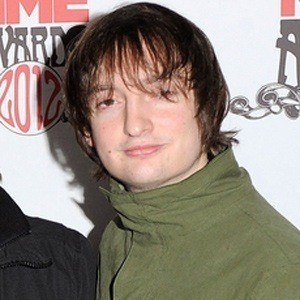 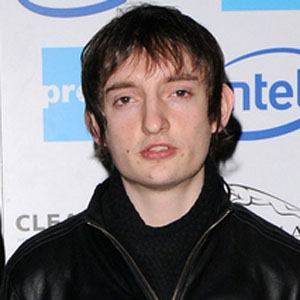 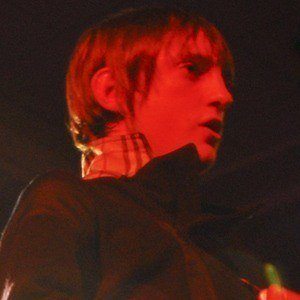 British singer and instrumentalist best known as the lead vocalist for The Enemy, an alternative rock band that released its debut album, We'll Live and Die in These Towns, in 2007.

Early in his career, he appeared on a pop music-themed game show called Never Mind the Buzzcocks.

Proficient in piano, strings, and guitar, he played all of these instruments on The Enemy's first album.

In honor of his grandfather, who had worked at a Jaguar manufacturing plant in Coventry, England, Clarke purchased a Jaguar-make car in 2009.

Clarke and his The Enemy bandmates were influenced by the music of The Libertines, a British rock band that featured lead vocals by Pete Doherty.

Tom Clarke Is A Member Of