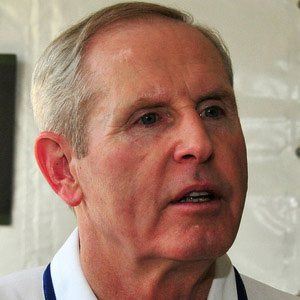 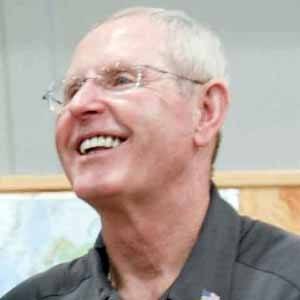 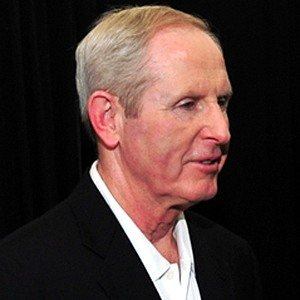 NFL coach who led the New York Giants to victory in Super Bowls XLII and XLVI. He previously served as head coach of the Jacksonville Jaguars from 1995 to 2002.

He earned his first coaching job as a graduate assistant at Syracuse University in 1969.

He was a wide receivers coach with the Giants when they won Super Bowl XXV.

Has two daughters with his wife Judy.

He and the Giants and were invited to the White House by President George W. Bush to honor their Super Bowl victory.

Tom Coughlin Is A Member Of