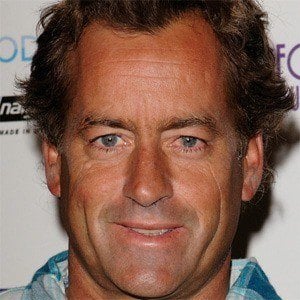 His father taught him how to surf when he was a boy.

He can play a variety of musical instruments, including drums, guitar, and bass.

His parents are named Jeanine and Pat; his father Pat was also a surfer.

He won 33 championship events, which at the time was second only to surfing legend Kelly Slater.

Tom Curren Is A Member Of