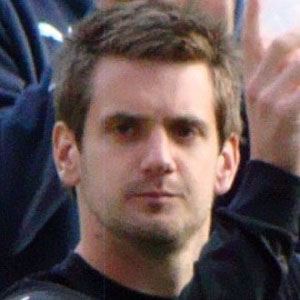 English goalkeeper best known for his years with clubs like Manchester United, Bristol City and Burnley FC. He began playing internationally for England at the Under-16 level.

He played for Wrexham and Manchester United as a youth player.

He was named Bristol City Player of the Season for the 2012-13 season.

He was born in Chester, England. His wife's name is Taralee.

He has been managed by Sean Dyche at Burnley FC.

Tom Heaton Is A Member Of