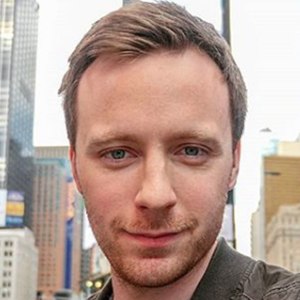 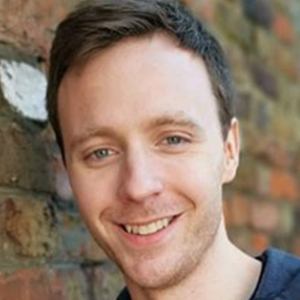 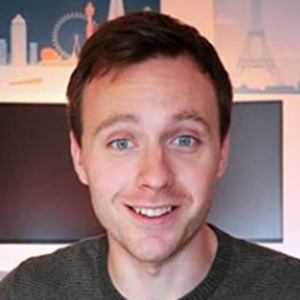 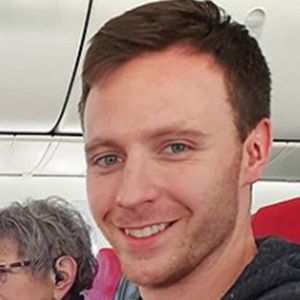 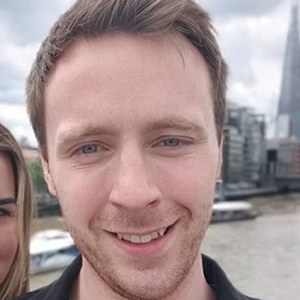 Tech guru who has gained fame for his The Tech Chap YouTube channel. He has earned more than 179 million views for his reviews, unboxings, and tutorials for PC, video game, and high-end car tech.

Tom Honeyands Is A Member Of