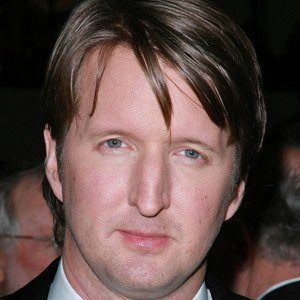 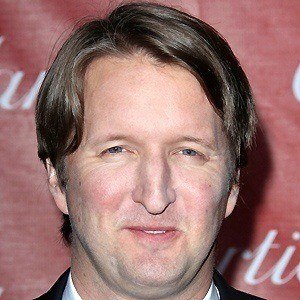 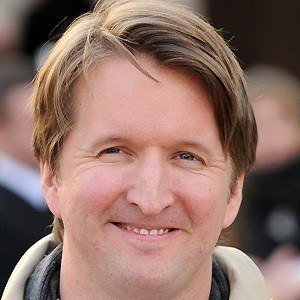 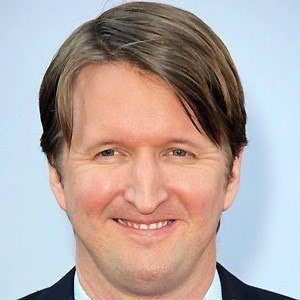 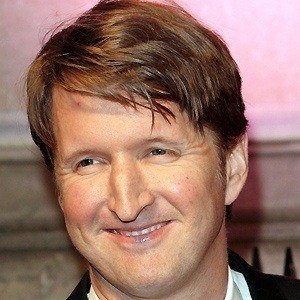 English director whose 2010 film The King's Speech earned Academy Awards for Best Picture and Best Achievement in Directing. He began his directing career in TV with the series Quayside, Byker Grove and EastEnders. After The King's Speech, he directed the 2012 movie musical Les Misérables.

He started entering his films into youth competitions at age 14.

He directed Helen Mirren in the title role of the critically acclaimed 2-part miniseries Elizabeth I in 2005.

He had a child with his ex-fiancee Tara Subkoff.

Colin Firth received the Academy Award for Best Actor for his leading role in Hooper's film The King's Speech.

Tom Hooper Is A Member Of