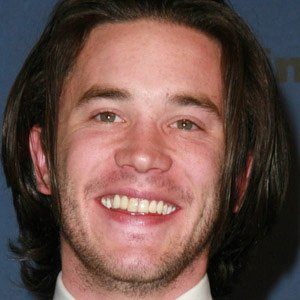 He graduated from Rutgers University's Mason Gross School of the Arts in 2004.

He was nominated several times for the Daytime Emmy Award for Outstanding Younger Actor, and won twice, in 2006 and 2008.

He used to date , his co-star and on-screen romantic interest in Guiding Light.

He appeared on an episode of the TV series, Numb3rs, starring David Krumholtz.