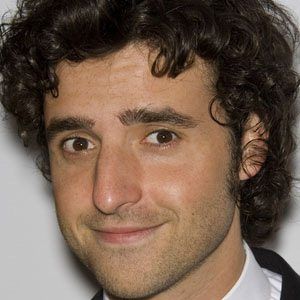 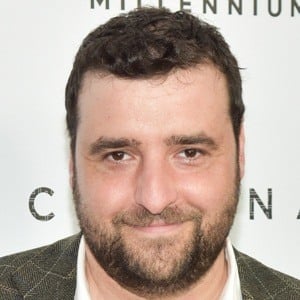 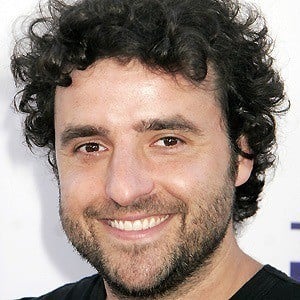 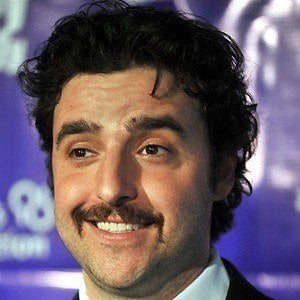 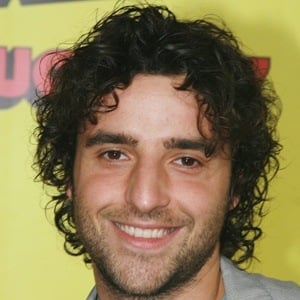 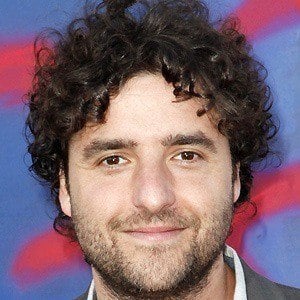 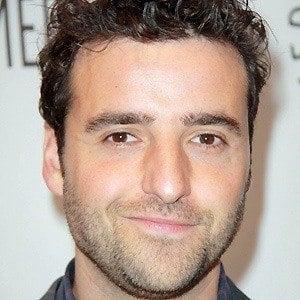 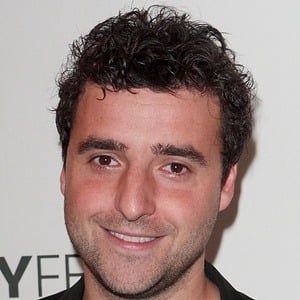 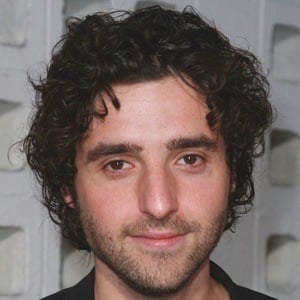 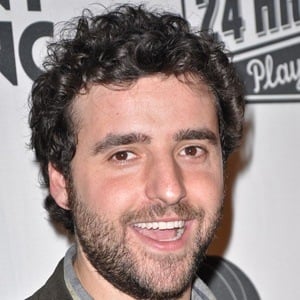 Actor who played the role of math genius Charlie Eppes on TV's Numb3rs. He can be seen in The Santa Clause films, as well as Serenity and 10 Things I Hate About You.

He won a small role, thus starting his acting career after following his friend to an open audition for a Broadway play.

He played the role of Seth Goldstein in the Harold & Kumar film series.

He married Vanessa Britting in 2010. Together they have a daughter.

Rob Morrow was his co-star in the television series Numb3rs.