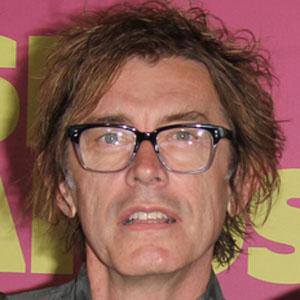 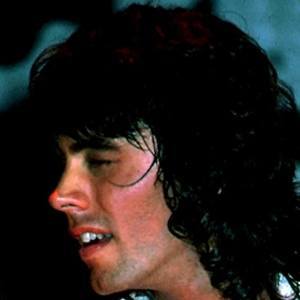 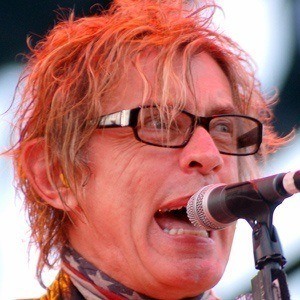 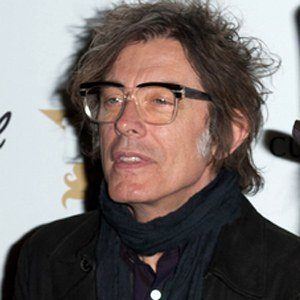 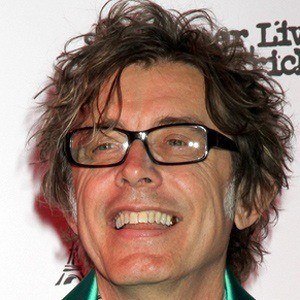 Bassist and occasional guitarist for the rock band Cheap Trick, the group known for hits like "I Want You to Want Me."

He was a founding member of Cheap Trick in 1973.

He is known for being a pioneer of the twelve-string bass guitar.

He has two children, Liam and Lila, with his wife Alison Petersson.

He has shared the stage with guitarist Rick Nielsen for over four decades.

Tom Petersson Is A Member Of