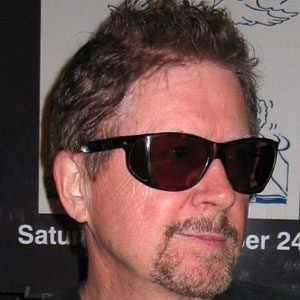 An American author, he wrote novels such as Even Cowgirls Get the Blues and Jitterbug Perfume. He is known for his work in the serio-comedy genre.

He enlisted in the Air Force after receiving his draft notice and spent a year as a meteorologist in Korea.

He was named one of the 100 Best Writers of the 20th Century by Writer's Digest magazine.

He married Alexa D'Avalon in 1987; together, they had three children.

His novel, Even Cowgirls Get the Blues, was made into a film starring Keanu Reeves.

Tom Robbins Is A Member Of