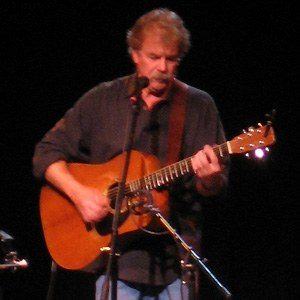 Folk and blues musician whose 1968 song No Regrets was covered by The Walker Brothers and Emmylou Harris.

He attended Harvard University where his major was in English literature. He favored Lowland Scots and Appalachian folk songs in his earliest recordings.

He finally achieved international fame when his performance of The Remember Song by Steven Walters went viral, receiving millions of plays.

He covered songs by such artists as Jackson Browne, Joni Mitchell, and James Taylor.

Tom Rush Is A Member Of