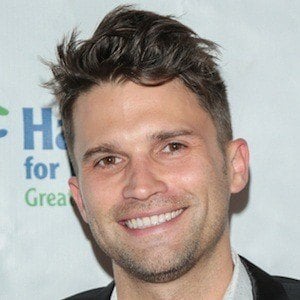 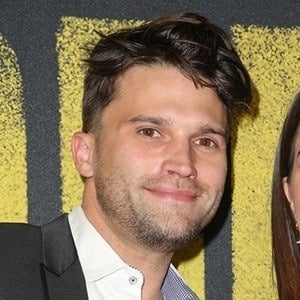 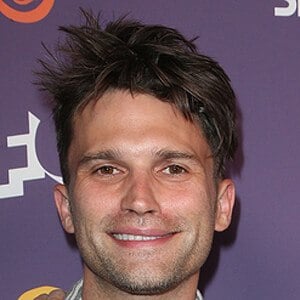 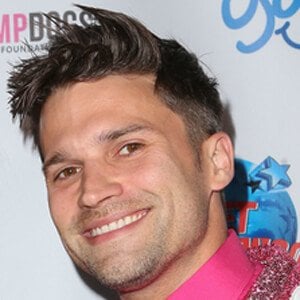 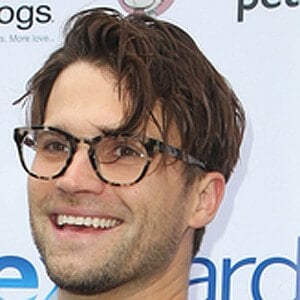 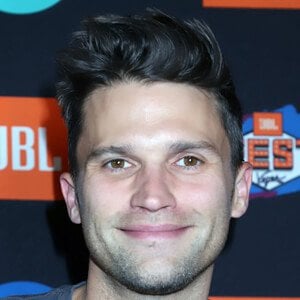 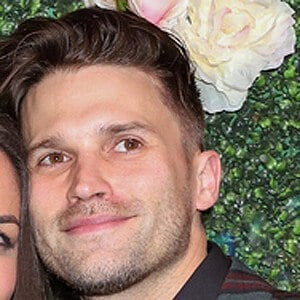 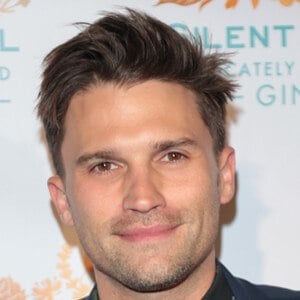 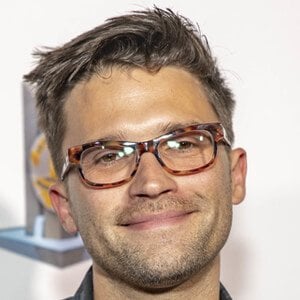 Vanderpump Rules series regular, beginning in season 3, who was featured as a recurring player in the first two seasons of the show. He is also an aspiring model and actor.

He initially appeared on the show as a close friend of the majority of the staff at SUR restaurant.

He worked as a bartender at PUMP, but was fired due to leaving in the middle of a shift.

He became engaged to Katie Maloney in the summer of 2015. They married in August 2016.

He is a good friend of Tom Sandoval and Jax Taylor.

Tom Schwartz Is A Member Of