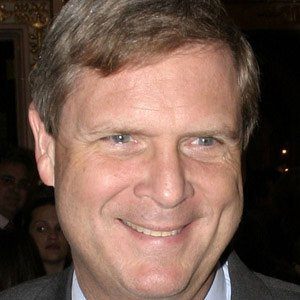 Politician and Democrat who became the 30th United States Secretary of Agriculture in 2009, and almost ran for president in 2008. He previously served Iowa as its 40th Governor from 1999 to 2007

He earned his law degree in 1975 from Albany Law School before being elected mayor of Mount Pleasant in 1987.

He was thought to be high on the list of potential running mates for Kerry in the 2004 presidential election.

He had two children with his wife Christie Bell.

He was appointed US Secretary of Agriculture by President Barack Obama.

Tom Vilsack Is A Member Of