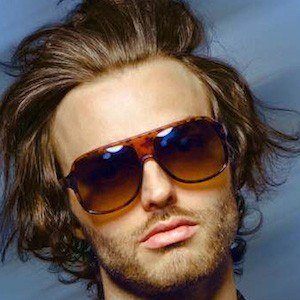 Comedian well versed in both standup and sketch comedy. He is also known for his popular social media accounts and online video content.

He studied with The Groundlings. Through his popular web videos, he was featured on Daniel Tosh's Comedy Central show Tosh.0.

He was born in Mission Viejo, California.

He has performed alongside such comedians as Louis CK, Shawn Wayans, Marlon Wayans, and Kyle Dunnigan.

Tom Vrab Is A Member Of