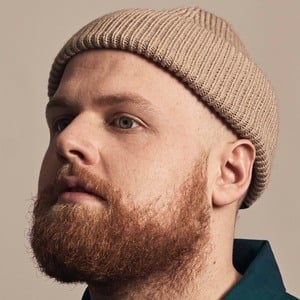 Singer and guitarist who has found success with indie pop and rock singles like "Sun Goes Down," "Just You & I" and "Leave a Light On." His debut EP, Blessings, was released by Relentless Records in 2017.

He grew up in Manchester, England, where he was influenced by artists ranging from Michael Jackson to AC/DC.

His breakout single " Leave a Light On" reached #1 on the French singles charts and achieved platinum status in Italy and Switzerland.

He has performed as an opening act for Jake Bugg and George Ezra.

Tom Walker Is A Member Of