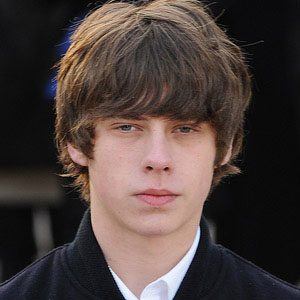 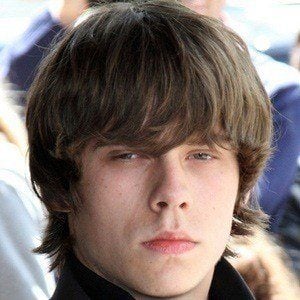 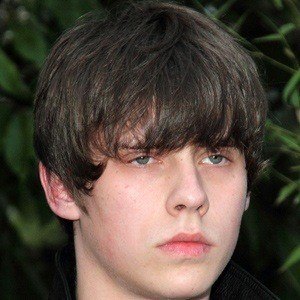 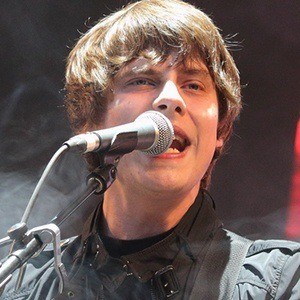 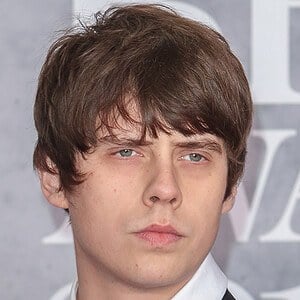 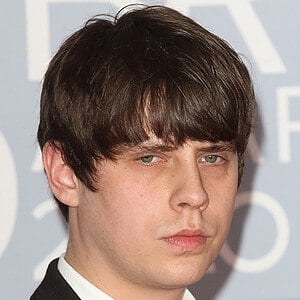 English singer-songwriter who released his self-titled debut album in 2012. He has been influenced by artists like Lou Reed, Oasis, and Nick Drake.

He started playing guitar when he was twelve years old and dropped out of high school when he was sixteen in order to pursue music.

His father was a nurse and his mother worked in sales.

He was nominated for a Brit Award along with Rita Ora in 2012.

Jake Bugg Is A Member Of