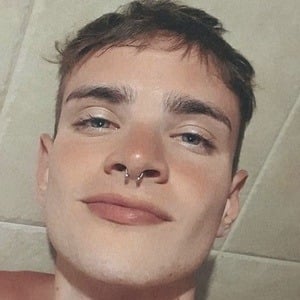 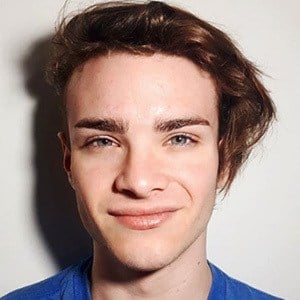 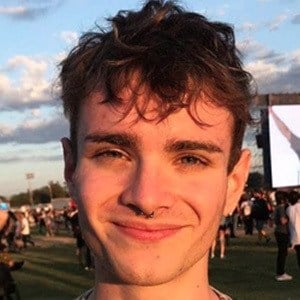 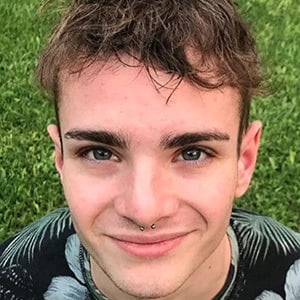 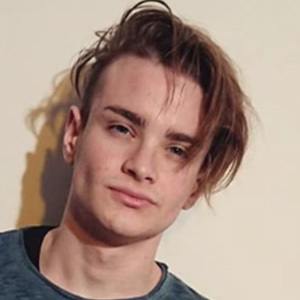 Cast member of the 2007-2008 series Casi Angeles in the role of Cristóbal Bauer who went on to land parts in Consentidos, Peter Punk and La viuda de Rafael.

He was featured in national and international advertisements.

His Instagram feed is filled with selfies, pictures with family and throw back pictures from her younger days. It has more than 190,000 followers.

He acted alongside Nicolas Vazquez in the show Casi Angeles.

Tomás Ross Is A Member Of