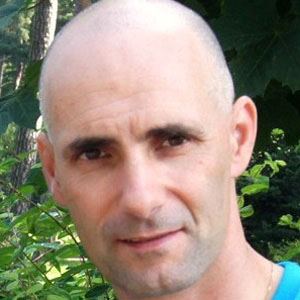 Motorcycle speedway racer who was the 2010 individual World Champion.

He has won numerous team World Cups, including back-to-back championships in 2009 and 2010.

His brother, Jacek Gollob, is also a successful motorcycle racer.

He has been teammates on Poland's team with Adrian Miedzinski.

Tomasz Gollob Is A Member Of