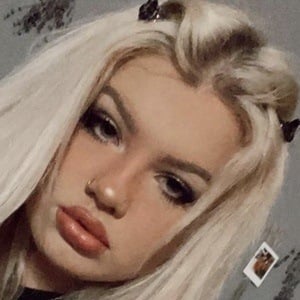 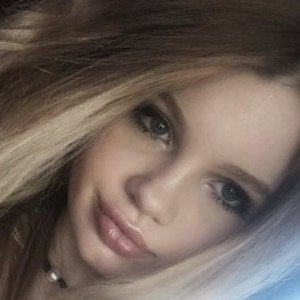 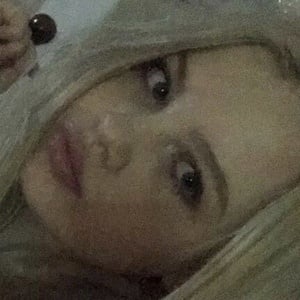 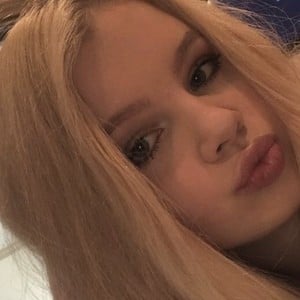 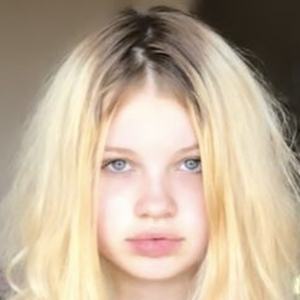 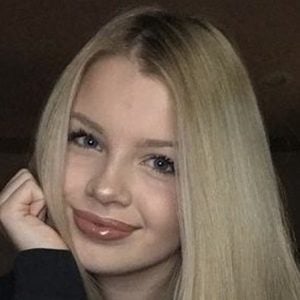 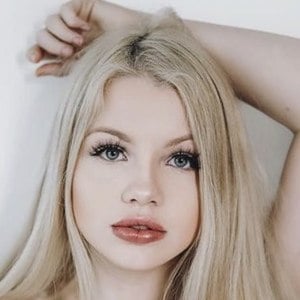 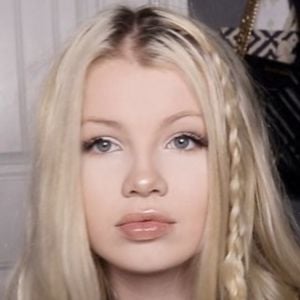 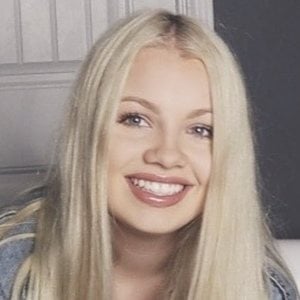 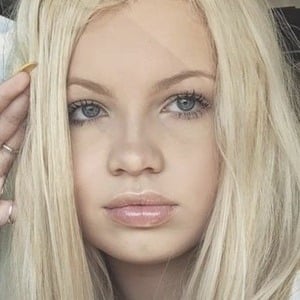 YouTube starlet who is famous for her self-titled channel. She has gained massive popularity for documenting her life as a teen mother through regular vlogging.

She began her YouTube channel in August 2017 and released her first video in May 2018.

She has four siblings. She gave birth to her daughter Everly Joy at age 14. Everly's father, Isaac, has appeared on her YouTube channel. She introduced her audience to her ex-boyfriend Cody in her video "MEET MY BOYFRIEND!!" She previously dated someone named Peyton. She met her boyfriend through a mutual friend.

She and Katie Gonzales are friends who both gained fame on YouTube as teen mothers.

Maddie Lambert Is A Member Of