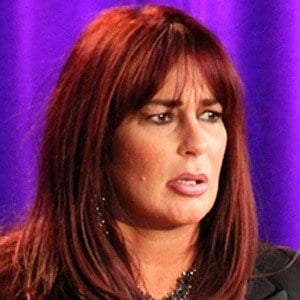 She met Brown while working as a Janis Joplin impersonator and as a backup singer for the James Brown Revue.

In the 1980s, she formed the all-female rock band Hardly Dangerous. She later went on to form the band Godmother of Soul.

She was married to Javed Ahmed from 1997 to 2004. Though she and James Brown were never officially married, they were considered to be in a common law marriage from 2001 until Brown's death in 2006.

In 2001, she was interviewed by Larry King on CNN regarding her controversial marriage to James Brown. It was controversial due to the fact that her previous marriage had yet to be annulled.

Tomi Rae Hynie Is A Member Of