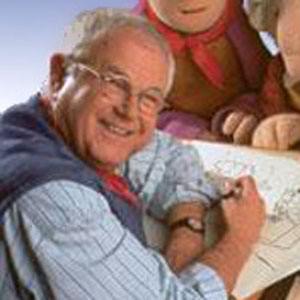 A children's author and illustrator who published over two hundred works, he is best known for Stregna Nona and other picture books. He won the Golden Kite Award in 1983.

He earned a degree in fine arts from the Pratt Institute in 1956.

He won the 1994 Aesop Prize from the American Folklore Society for Christopher, the Holy Giant.

He was born in Connecticut to a family of both Italian and Irish heritage. He was raised with two sisters, Judie and Maureen, and one brother, Joseph.

He was a 2011 recipient of the Laura Ingalls Wilder Medal.

Tomie dePaola Is A Member Of