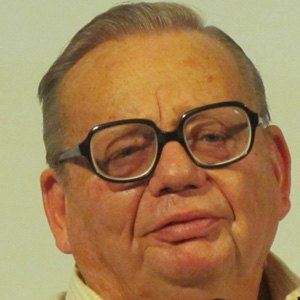 An Indian writer known especially for his works of children's literature, he published the short story collection, Our Trees Still Grow in Dehra, which received the 1992 Sahitya Akademi Award. Some of his works, including The Flight of Pigeons and The Room on the Roof, were adapted into films and television series.

His first novel, The Room on the Roof, was published when he was twenty-one years old and won the 1957 John Llewellyn Rhys prize.

His children's novel, The Blue Umbrella, was made into an award-winning film.

His father died of malaria in 1944, at which point Bond went to live with his grandmother in Dehradun, India. For the rest of his childhood, he was raised by his mother and stepfather.

His historical novel, A Flight of Pigeons, was made into a 1978 film produced by Shashi Kapoor.

Ruskin Bond Is A Member Of