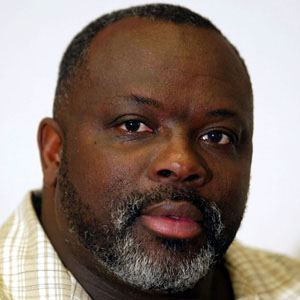 Renowned forensics coach known for his time at James Logan High School in California. He is the recipient of numerous prestigious awards, including the MacArthur "Genius Grant."

He studied Communication Arts and Social Science at the University of San Francisco, where he graduated as valedictorian.

He is widely known for his leadership and mentorship of his young students. Approximately 90% of his high school students go to college.

He has a daughter named Erika and a son named Terence.

He and actor Ryan Knowles have both taught high school forensics.

Tommie Lindsey Is A Member Of