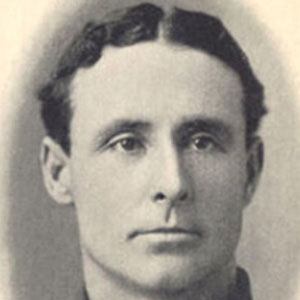 Slick fielding MLB shortstop and second baseman in the early years of the sport, played defensively without a glove.

He made his professional debut with the Pittsburgh Burghers of the old Players' League in 1890.

He set a record with 14 assists in a nine-inning game.

He had four sons and one daughter.

He was well-known for his defensive skills, much like Hall of Fame shortstop Ozzie Smith .

Tommy Corcoran Is A Member Of