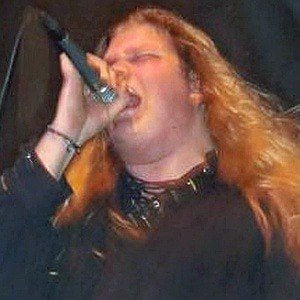 Also known as Tommy ReinXeed, he is the founder and lead singer of the band ReinXeed. In 2016 he became the guitarist for the power metal band Sabaton replacing the old guitarist Thobbe Englund.

During his time with ReinXeed, they released six studio albums. He also was a member of the neoclassical power metal band Golden Resurrection.

Tommy Johansson Is A Member Of