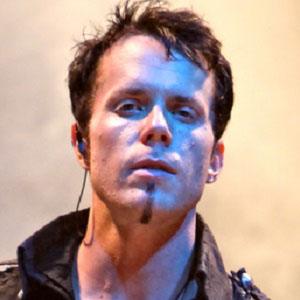 Famous as the lead vocalist for the American symphonic metal band Kamelot and the Swedish heavy metal and progressive rock group Seventh Wonder, he is also known for his significant contribution to the rock opera group Ayreon's 2013 album The Theory of Everything.

Before joining Seventh Wonder in 2005, he sang with his school's choir and went on to study college-level science.

When not performing, he had a full-time career as a firefighter.

He spent his youth in Stockholm, Sweden. He has a sister named Jenny.

He was greatly influenced by the work of Norwegian heavy metal singer Jorn Lande.

Tommy Karevik Is A Member Of